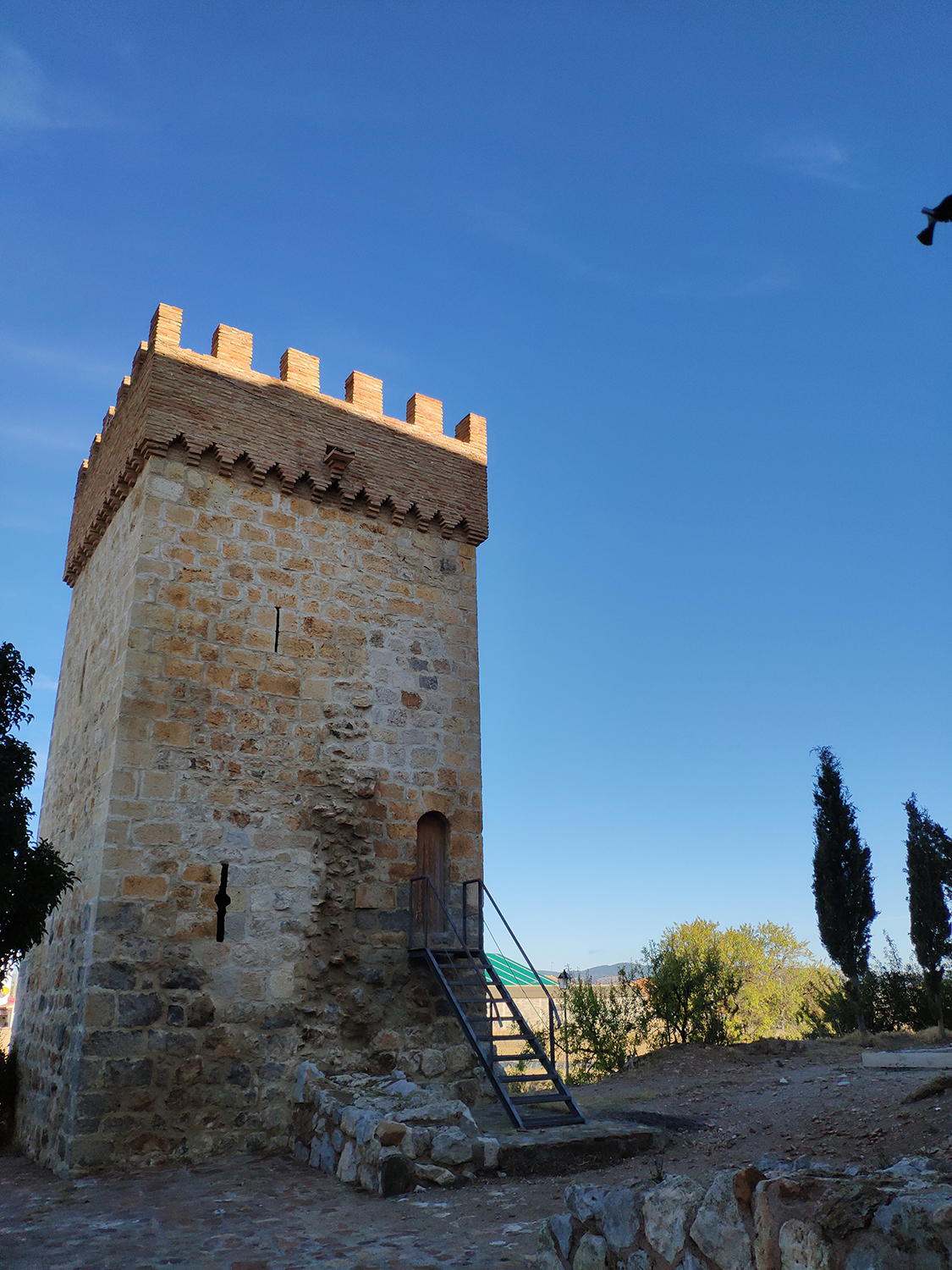 Under the weight of a past marked by the presence of Celtiberian, Roman and Mozarabic settlements, Villarreal de Huerva’s historical and artistic pulse still beats in the ruins of its castle and church.

The ruins of one of the towers are all that remains of the ancient medieval fortress. Dating from the 14th century, it was made of stone ashlars and was part of the fortified compound on which the Baroque church of San Miguel stands. Although the church was not built until 1686, one element of the former structure remains: the spectacular 15th century Mudejar tower.

This is the only part of the ancient temple that has been preserved, and it has a square floor plan and sturdy shape with two overlapping rooms. The exterior is austere, with a strip of angled brick and a frieze of diamond shapes interrupted by the belfry.

The tower entrance is through the choir inside the church, and its layout is more characteristic of a Christian tower than a Muslim one.

In contrast to the austerity of the church’s exterior, the interior is surprisingly ornate, with walls and vaults completely covered in splendid modern-era white sgraffito on a black ground which, in conjunction with the well-oriented natural light, highlights the Baroque altarpiece and medallions even more.

Just a few kilometers away is the chapel of Nuestra Señora del Rosario, a Neo-Classical temple built over a previous construction. Its brick Mudejar tower is the only evidence of the original church. With a slightly rectangular floor plan, most of the decorative elements are found on the belfry.

Another important structure in Villarreal de Huerva is the Venta del Peirón, a typical roadside inn of the kind that was once common along the roads of Spain, offering everything from medical services to stables. The town also exhibits evidence of the importance of water throughout its history, for powering mills and providing irrigation, and this legacy can be seen in the Venta bridge and the Roman bridge.

The city council has been a registered member of Territorio Mudéjar since December 2019. 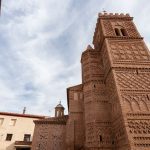 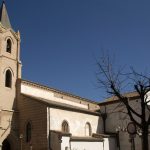