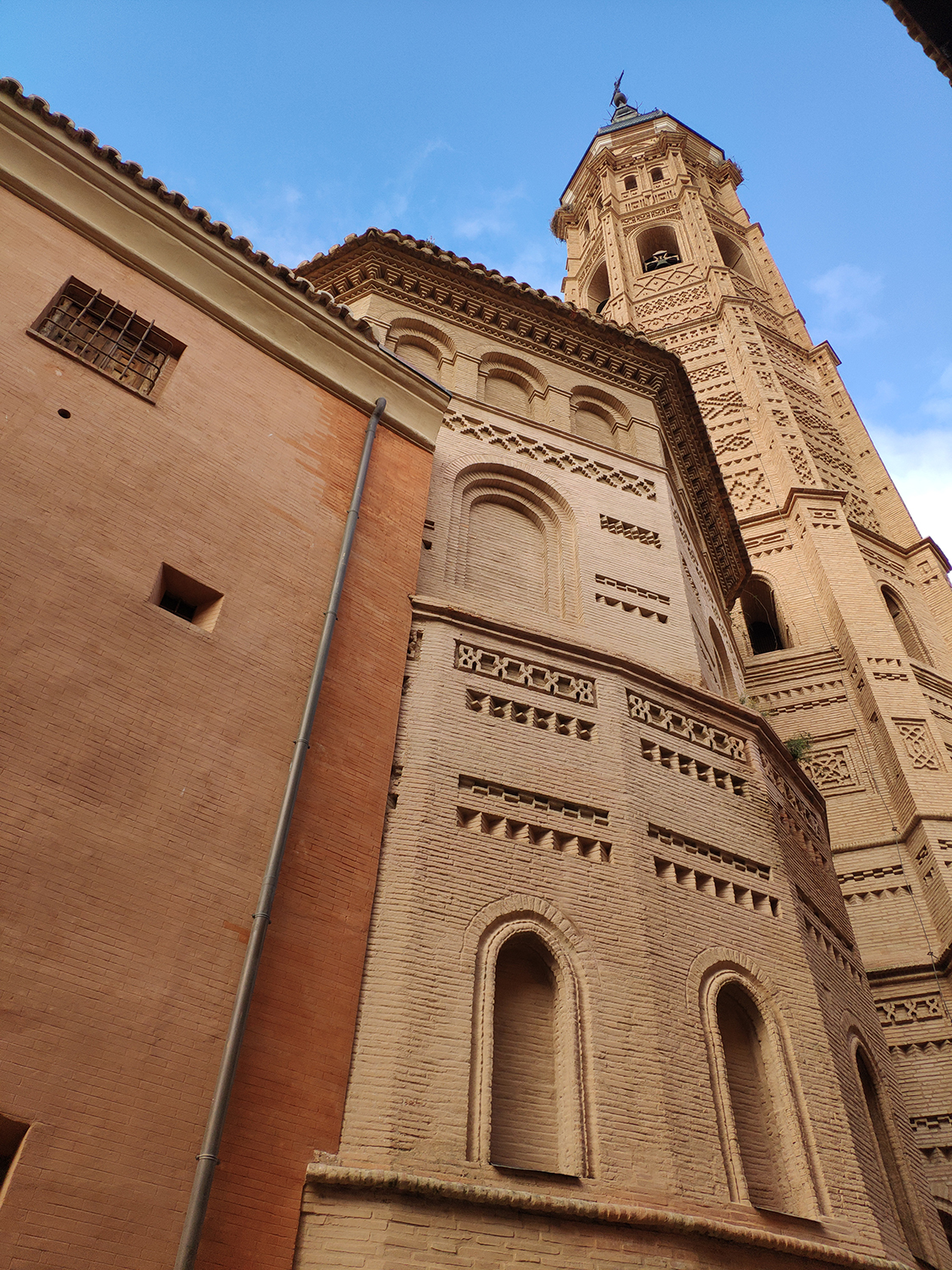 This is the most important of all the cities established in the Jalón Valley thanks to its strategic position at a crossroads and to its privileged geographic location.

The Roman city of Bilbilis, some six kilometers away, was the first large city that arose in the region, although there is evidence that the settlement along the riverbanks dates back to the Celtiberian Era. The Muslims settled here, building the most important fortification in medieval times, not only due to its impenetrable natural surroundings but also to its spectacular defensive construction, whose place name, “castle of Ayyub”, means “Job’s fortress”, and lends the city its current name. The first reference found in Arab sources dates back to the emirate of Muhaman I, from 852 to 886, at which time the fortress was transformed into a city. This documented event would influence the nature of this defensive site, which was punctuated by five castles (Doña Martina, La Peña, La Torre Mocha, El Mayor and El Real) and large sections of wall protecting both dwellings and fields and gardens, where buildings currently stand.

Following the Christian reconquest in 1120, the Christian city grew strong, and shortly afterwards, following the harmonious Muslim urban design, construction began on large numbers of civil and religious buildings rendered primarily in the Mudejar style, preserving the unmistakable Muslim and Jewish flavor in areas such as the Morería (Muslim Quarter) and the Judería (Jewish Quarter).

The undeniably defensive nature of the city is rivaled only by its impressive Mudejar heritage, a style that became highly popular there during the first half of the 14th century, the highlight of which is the collegiate church of Santa Maria, declared a UNESCO world heritage site in 2001.

The collegiate church of Santa Maria la Mayor combines Mudejar, Renaissance and Baroque elements as a result of its extensive history, which dates back to the time of the city’s conquest by Alfonso I. According to the research done by Professor Gonzalo M. Borrás Gualis, the ensemble consisting of the cloister, apse and the lower section of the bell tower represent the oldest monuments in the present-day collegiate church. All built during the same period, from 1402 to 1412, they are linked to the patronage of Pope Benedict XIII, known as Papa Luna, and to the expertise of master builder Mahoma Rami.  The tower, built in several phases between the early 15th century and the 18th century, is the highest tower in existence in Aragon today, standing more than 70 meters high.

In addition to Santa Maria, the city harbors a series of monuments, each of which helps depict the city’s history and its powerful status in the past. The San Andrés, San Pedro de los Francos and Nuestra Señora de la Peña religious buildings, the collegiate church of the Santo Sepulcro and San Juan el Real were erected in a town whose design is simple but boasts impressive palaces and interesting urban design features such as the Ocho Caños fountain and the Terrer gate.

Time has rendered the city into a perfect combination of history and modernity through the preservation of attractive places such as the Dominican convent, the Hospedería del Pilar, the San Miguel arch and Mesón de la Dolores.

The city council has been a founding member of Territorio Mudéjar since September 13, 2018.
It serves as deputy chairman of the organization’s board of directors.

Calatayud in the social media 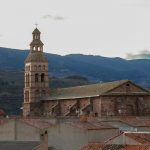 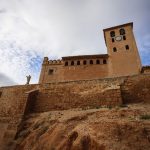