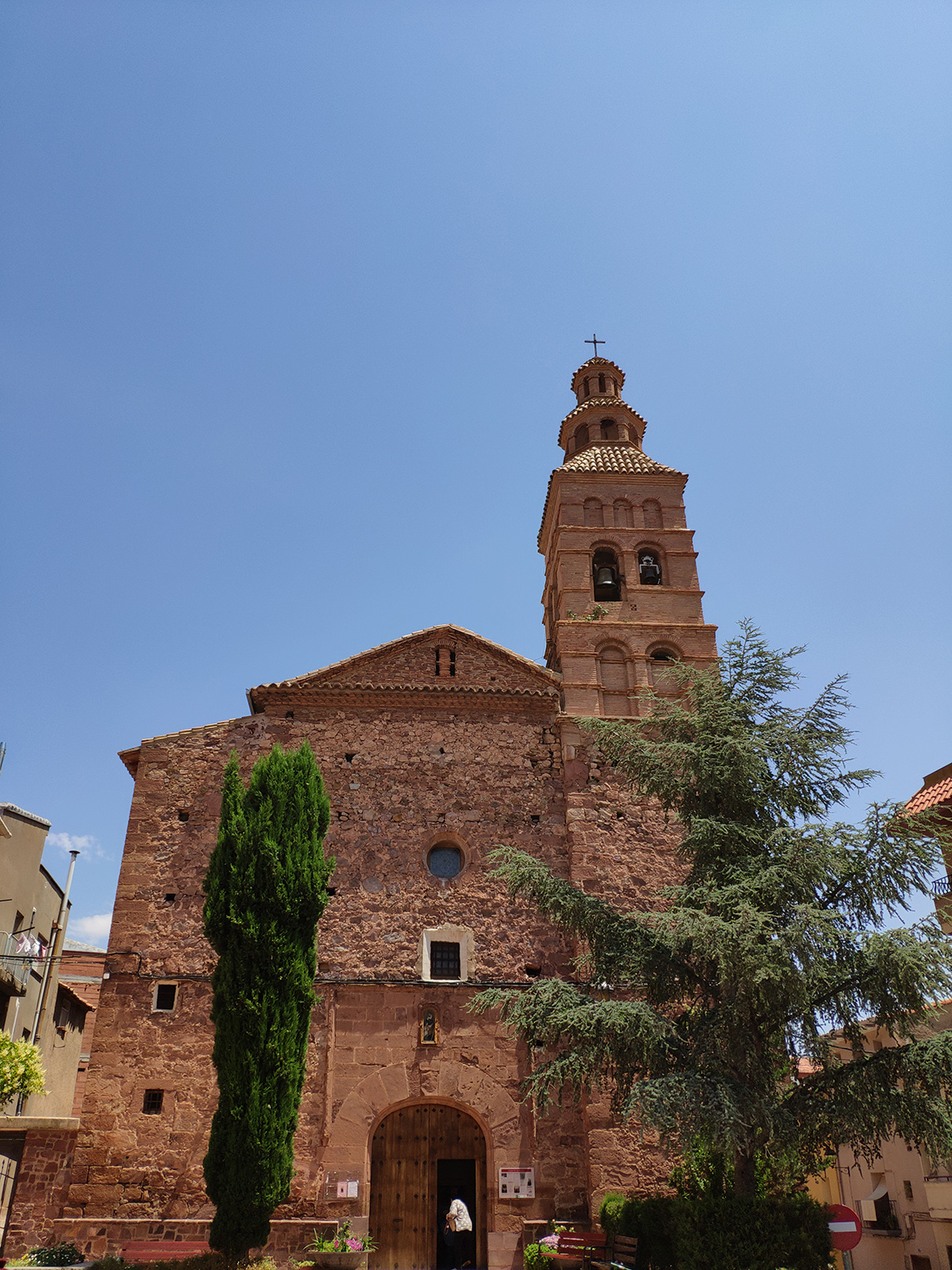 The power of the Church

Located on the left bank of the Aranda River, along the path known as the route of the Papa Luna, this town is notable above all for its urban design marked by the convergence of the Christian, Muslim and Jewish cultures, the latter of which has traditionally been linked to the origin of the town’s name.

Be that as it may, it is the Islamic tradition that determined one of the most defining aspects of the town, its large Moorish population, calculated at the time of the expulsion census at 2,699 people distributed among 573 households. In 1446 the town was sold to the Pilar de Zaragoza Metropolitan Canonry, thus becoming an ecclesiastical lordship.

Beyond its religious monumentality, the town would be known in particular for its industrial nature, preserved in its mill and in the so-called central de Brea.

The Santa Ana parish church was built between 1555 and 1556 with the involvement of Basque master stonemasons Juan de Gorostiza, Domingo de Lizarza and Juan Pérez. It is a Baroque temple with a single nave divided into three bays, the façade of which is pierced by an oculus and a pediment that features eaves designed in the Mudejar tradition.

Adjacent to the façade stands a brick tower with round arches. The master craftsman from Zaragoza Juan de Marca was responsible for converting the vault into a barrel with lunettes covered with extraordinary plasterwork in bow and star shapes and geometric designs in the 17th century. The chapel of Nuestra Señora del Carmen, on the Epistle, or right, side of the church, is also decorated with plasterwork in the Mudejar tradition.  During the 17th century, the continuing use of Mudejar elements such as plasterwork to decorate vaults, domes, transverse arches and archways leading into chapels became widespread, representing the most authentic and unique expressions of early Baroque architecture in Aragon.

The history of the town was clearly influenced by industrial activity, originally following the medieval tradition and gradually becoming modernized over time. Such is the case of the shoemaking industry, the importance of which is highlighted in the Museo del Calzado (Footwear Museum), dedicated to the research and dissemination of the region’s shoemaking industry.

WOULD YOU LIKE TO LEARN MORE?
Zaragoza Tourism Office
www.turismodezaragoza.es
District of Aranda
www.comarcadelaranda.com

The city council has been a Friend of the Mudejar at Territorio Mudéjar since September 2018. 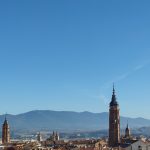