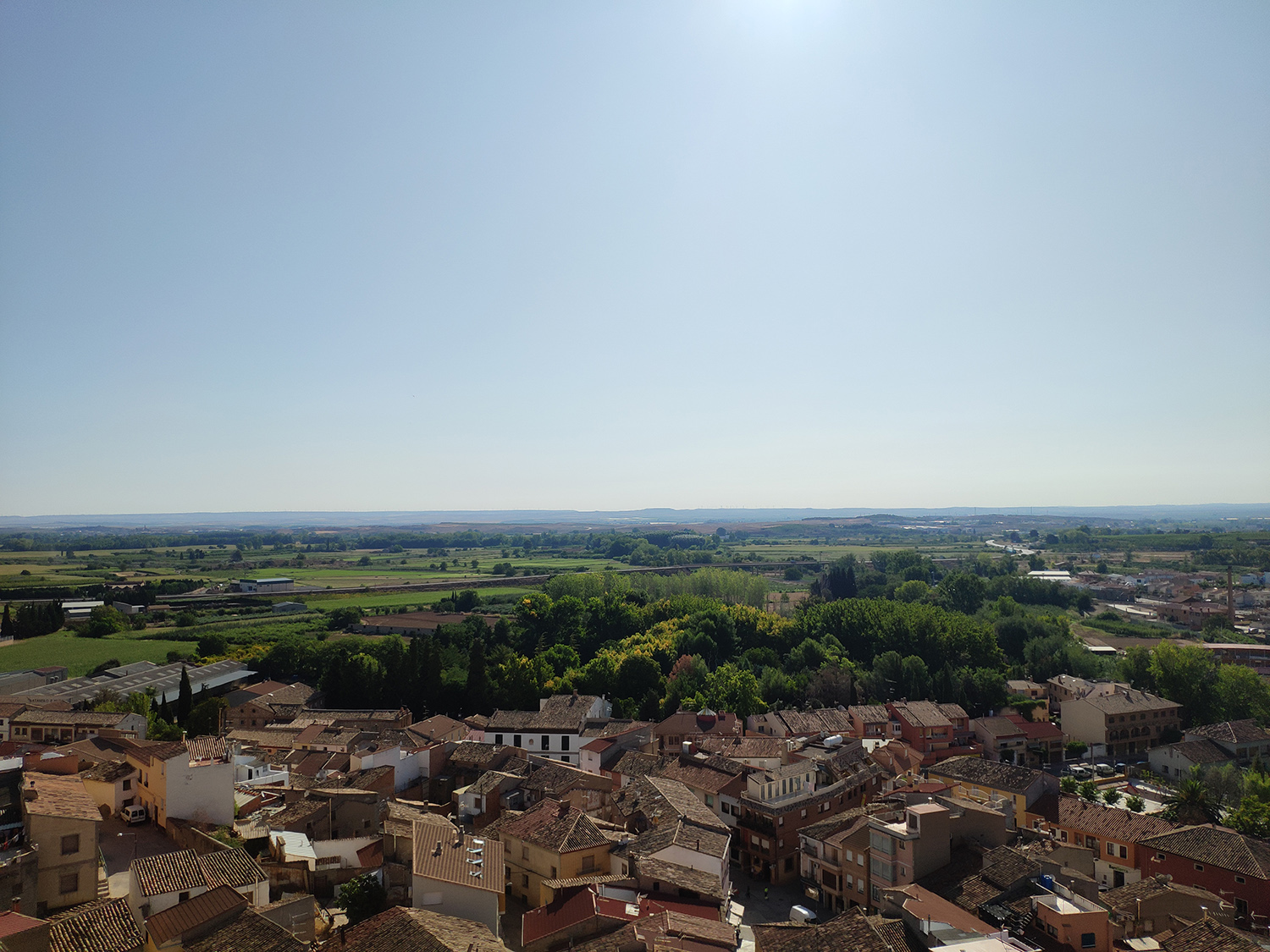 Due to its strategic position in the Jalón Valley, Ricla was the site of a Celtiberian settlement – the city of Nertobriga was located there – as well as Roman, Muslim, Jewish and Christian populations. A cultural melting pot that has marked the personality of this region.

Of all these cultures, Ricla’s Islamic past stands out: it is still present in the shape of its twisting streets, alleys and wall-walks, in architectural features and in irrigation systems such as canals. The town’s Muslim-origin castle, occupying a highly important defensive position, remains standing, although it has been heavily remodeled so that it now looks like a noble residence.

A witness to the region's history

However, the most striking Mudejar monument is the church of La Asunción, with its slender tower. This Mudejar temple was built in three stages: in the early 15th century the apse and the first bay of the nave were erected, in the 16th century a second bay of large proportions and two chapels, as well as the Mudejar tower, were built, and in the 18th century a new chapel was added and the interior was decorated. What we see today is a brick church with a single nave made up of two bays and a polygonal apse covered with a rib vault decorated with painted geometric brickwork in the Mudejar tradition.

The tower stands at the west end and has two sections: the square lower section, which is decorated with protruding brick features, and the upper section, or belfry, which is octagonal and reinforced with buttresses at the corners, decorated with courses of angled bricks, panels of diamond-shaped brick patterns and round arches. The tower is topped with a spire that bears a cross.

In addition, a stroll along Calle de Santa Cruz offers a glimpse at some of the best examples of civil architecture in the town, and the region’s water-related heritage and wealth of fruit and vegetable crops can be discovered along the bicycle and walking paths surrounding Ricla.

The city council has been a founding member of Territorio Mudéjar since September 13, 2018.

Ricla in the social media 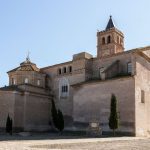 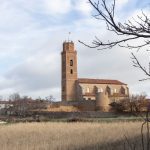 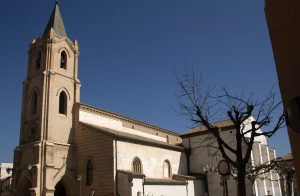 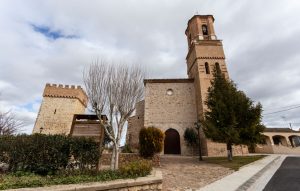 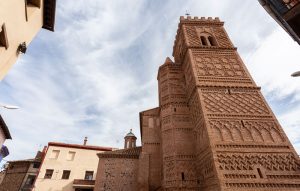 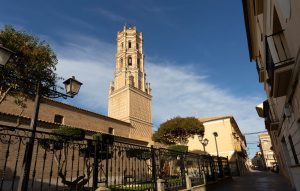